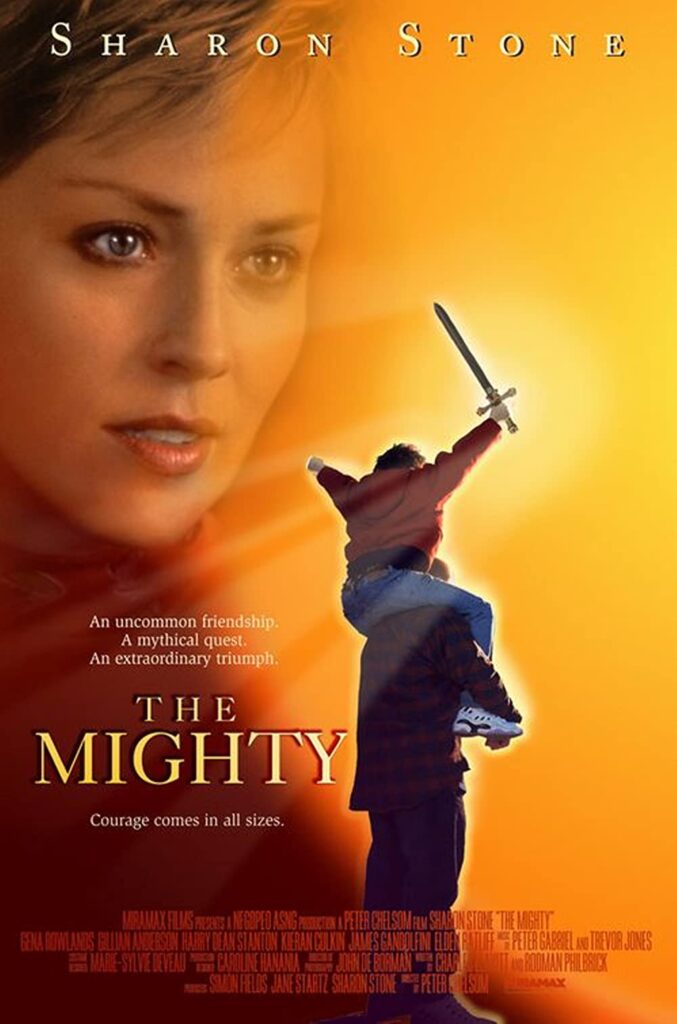 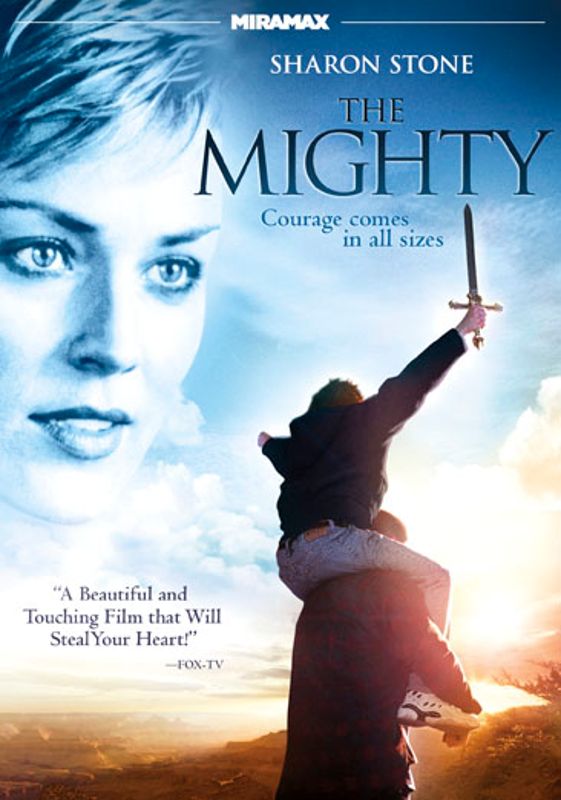 “Prior to taking this role, when I wanted to play moms, people would say ‘She can’t play a mother.’ And I think there was some astonishment that I wanted to,” she said. “And why not? I’m 40. What do I want to investigate in my life? The things that women my age are investigating.”

“You know, for two days, I’ve been making up answers to this question,” she said. “In reality, I don’t know. You just feel something. I’ve played parts that I could intellectualize, that I could sense that had a comprehension, and an understanding. But more as I understand myself as an artist, I’m drawn to projects that simply make me feel something. And I think that this is such a valid and worthwhile role.”

“So many people make up so much stuff, and then it gets quoted and requoted back to me,” she said. “Then I try to remember, ‘My God, did I ever actually feel that way?’ No, I can’t take a part because it’s glamorous or not glamorous, you know what I mean. It is really fun to play parts that are glamorous because it’s a bubbly kind of creative energy. There’s a creative energy to creating a character like this, and finding her clothes, her socks, her shoes, her thing.”

“For me, a lot of the ‘Basic Instinct’ was wiped out in the world when I did ‘Casino’ because it was bigger than it,” she said.

“For me, creatively and artistically, and I had grown as an artist. You know, I think it’s a personal thing. Like Rita Hayworth will probably always be hooked to ‘Gilda,’ but she did so many other wonderful movies. Sometimes I think that she got Alzheimer’ s because she so desperately wanted to forget being Gilda.” 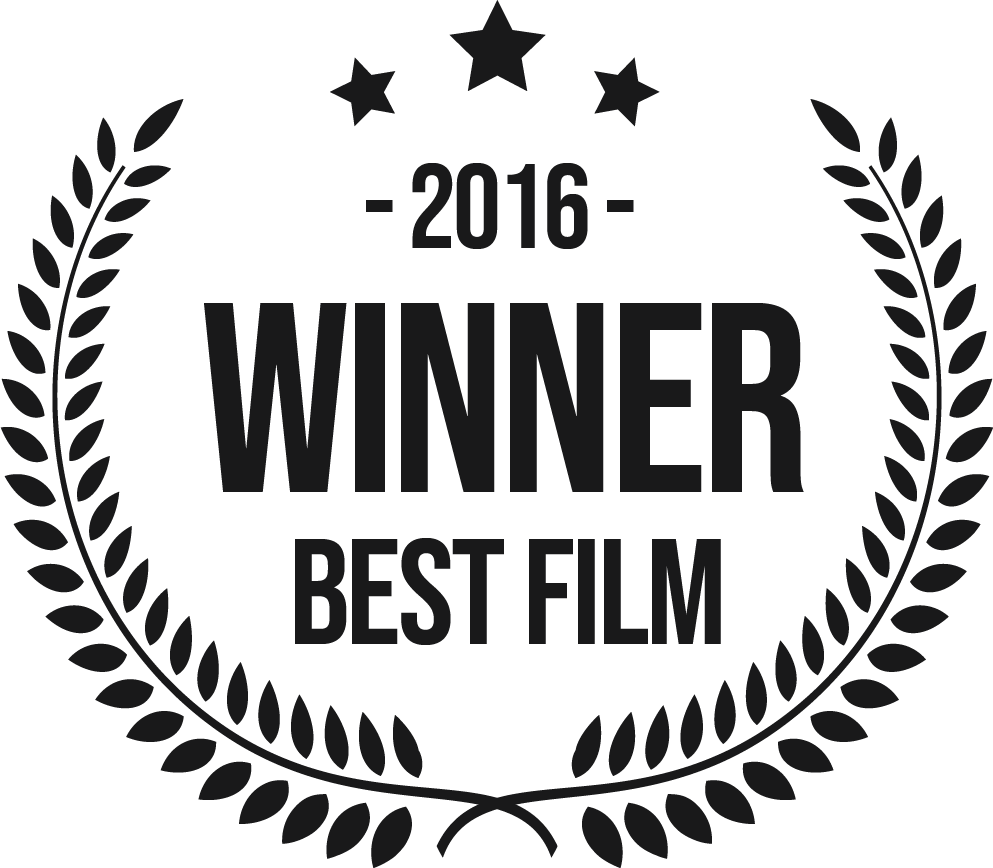 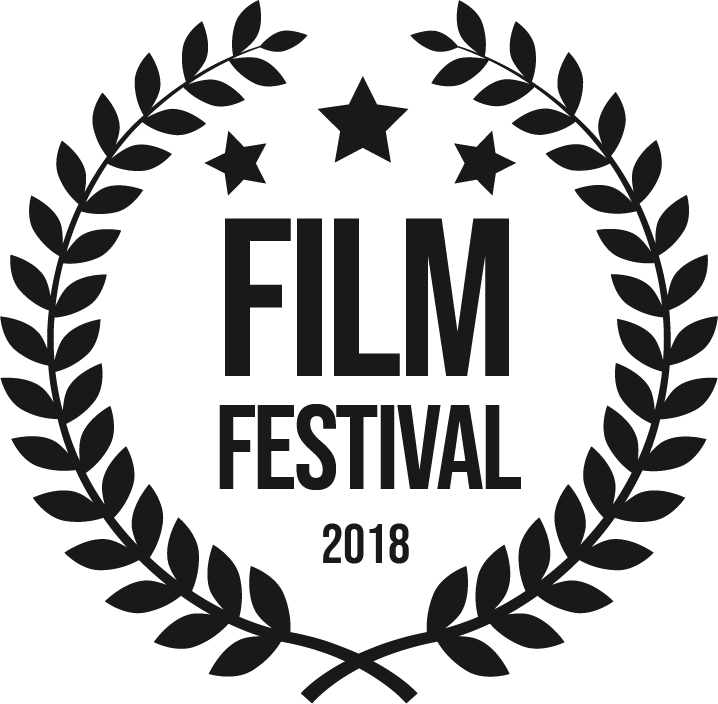 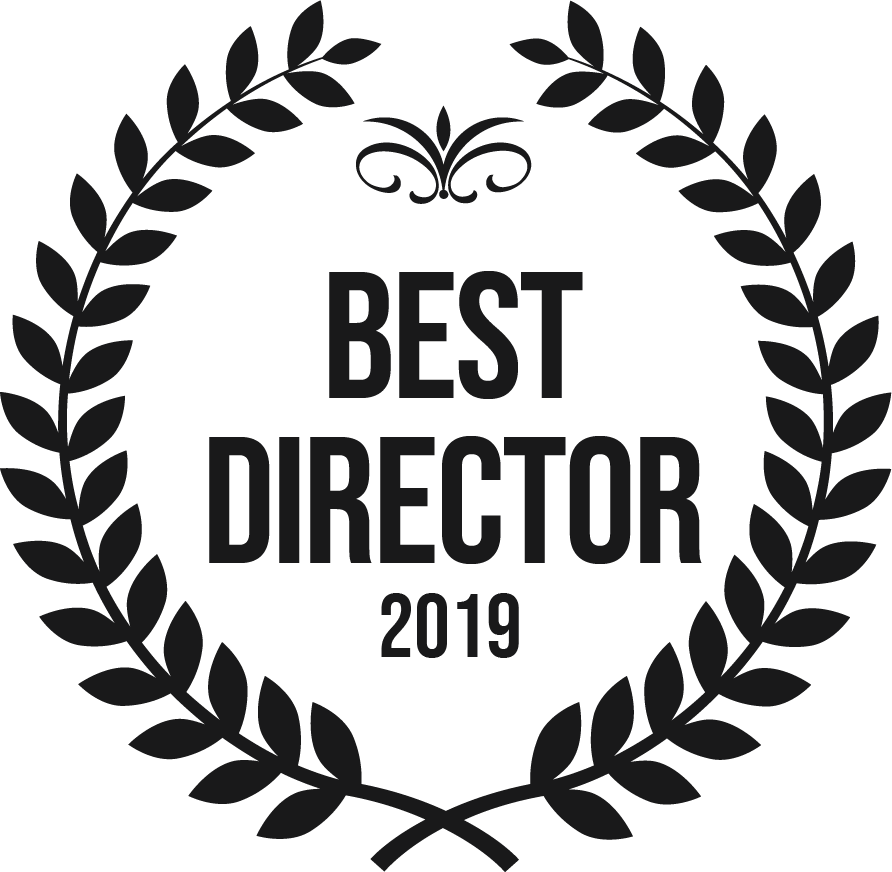